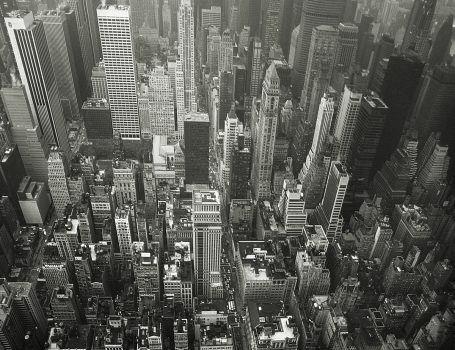 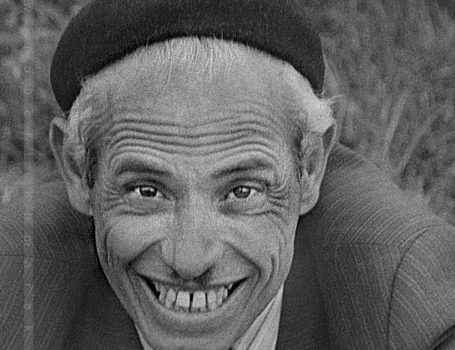 “There’s no end to my life

No beginning to my death

Of course I shot photos during all the college years. Especially photos from pop and jazz concerts, now and then several times a month. Immediately upon the concerts I had to develop all the films and prints to deliver the pictures next morning. It was marvellous! I earned real money by shooting all the legendary stars in concert, from George Benson to John McLaughlin’s Shakti, from Herbie Hancock to Frank Zappa etc etc. Elvin Jones tried to teach me some drum beats at 04:00 a.m. and Carlos Santana played Frisbee with me while a soundcheck break. And at Emerson, Lake & Palmer I was afraid I would get deaf when finally I caught an excellent shooting position – directly beneath one of ELP’s giant Marshall loudspeakers…

But actually I was too young and inexperienced. So I agreed most of time that I would deliver all the negatives I shot together with the prints. That’s why today there are not many photos left in my archive originating from those days.