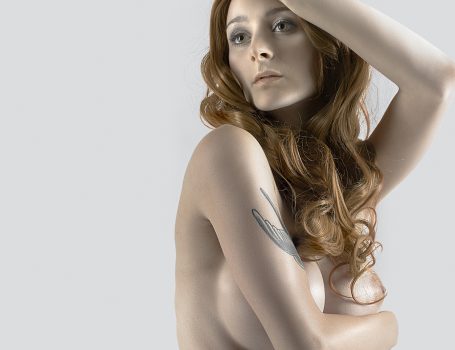 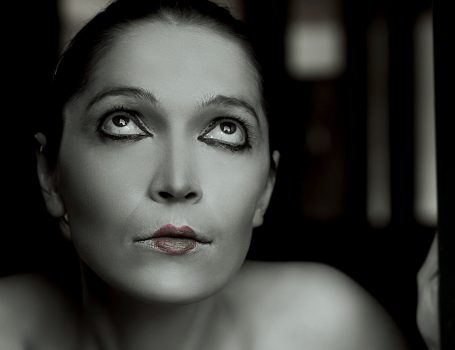 a pin-up girl, is a model whose mass-produced pictures see wide appeal as popular culture. Pin-ups are intended for informal display, i.e. meant to be “pinned-up” on a wall. Pin-up models may be glamour models, fashion models, or actors. These pictures are also sometimes known as cheesecake photos. Cheesecake was an American slang word, that was considered a publicly acceptable term for seminude women because pin-up was considered taboo in the early twentieth century. The term pin-up may refer to drawings, paintings, and other illustrations as well as photographs. The term was first attested to in English in 1941; however, the practice is documented back at least to the 1890s.   © Wikipedia

Special thanks to all of my splendid pin-up-girls!