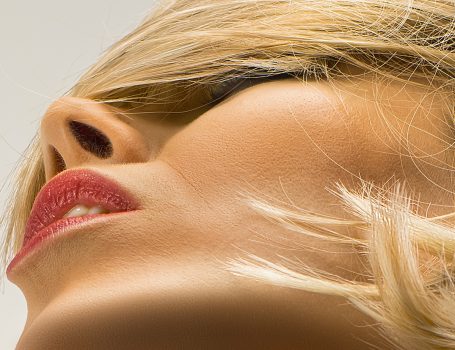 is a self-portrait type image, typically taken with a smartphone which may be held in the hand or supported by a selfie stick. Selfies are often shared on social networking services such as Facebook, Twitter, Snapchat and Instagram.

They are often casual in nature (or made to appear casual). “Selfie” typically refers to self-portrait photos taken with the camera held at arm’s length, as opposed to those taken by using a self-timer or remote. A selfie, however, may include multiple subjects. As long as the photo is being taken by one of the subjects featured, it is considered a selfie.

In 1900, the debut of the portable Kodak Brownie Box® Camera led to photographic self-portraiture becoming a more widespread technique. The method was usually by mirror and stabilizing the camera either on a nearby object or on a tripod while framing via a viewfinder at the top of the box. Grand Duchess Anastasia Nikolaevna of Russia, at the age of 13, was one of the first teenagers to take her own picture using a mirror to send to a friend in 1914. In the letter that accompanied the photograph, she wrote, “I took this picture of myself looking at the mirror. It was very hard as my hands were trembling.”© Wikipedia

Special thanks to my prodigiously beautiful model