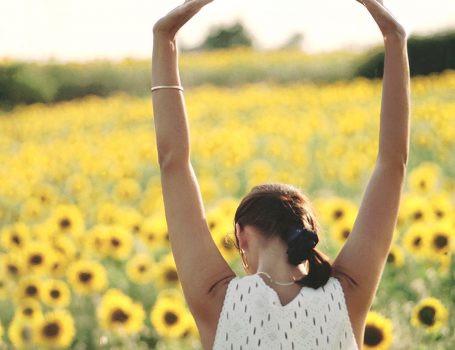 after school, for hours and hours I strolled through the city of Vienna and shot everybody who seemed to be worth a picture.
In fact it was that thing what today is called Street Photography. And it was easy because nobody cared about any personality rights. Okay, in spite of that sometimes I reaped some slaps in my face, or my involuntary protagonists tried to wrest my camera. It was the time such things were finished immediately without any sections of law. Completely incredible today.