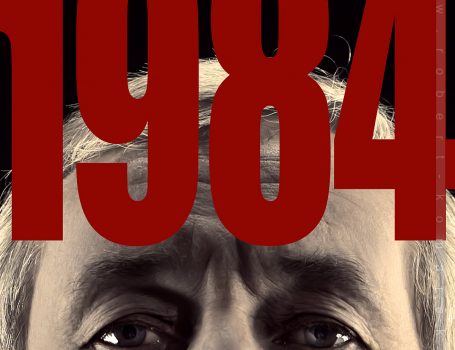 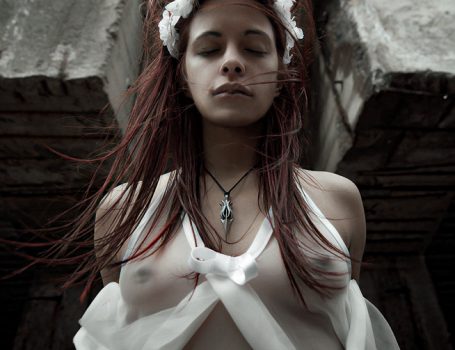 A hat is a head covering. It can be worn for protection against the elements, for ceremonial or religious reasons, for safety, or as a fashion accessory. In the past, hats were an indicator of social status.

Top Hat is a 1935 screwball comedy musical film directed by Mark Sandrich with Ginger Rogers and Fred Astaire. The songs were written by Irvin Berlin; “Cheek to Cheek” has become one of the most popular American jazz standards. © wikipedia

Special thanks to my splendidly brilliant model