Donetsk ( Ukrainian: Донецьк, Russian: Донецк ), formerly known as Aleksandrovka, Yuzivka (or Hughesovka), Stalin and Stalino, is an industrial city in eastern Ukraine located on the Kalmius River in the disputed area of Donetsk Oblast. While internationally recognized as in Ukraine, the city is under the de facto administration of the Donetsk People’s Republic, which claims it as its capital city.

As of June 2022, the Donetsk People’s Republic has full control of the city, with Ukrainian and DPR forces still engaging in combat touching the city.

Special thanks to my adorable ukrainian model. 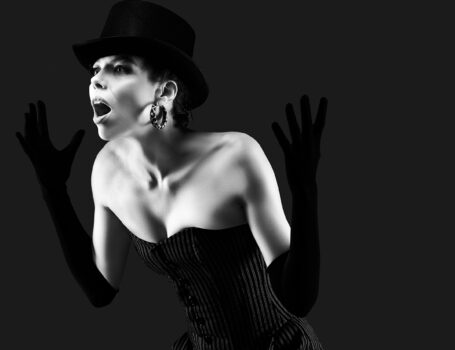 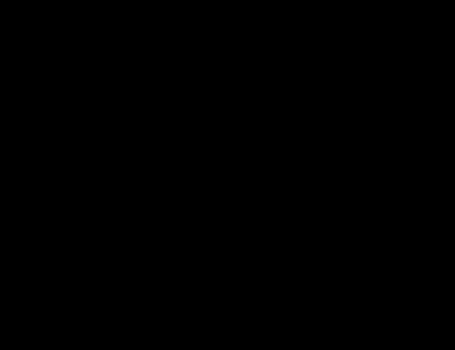