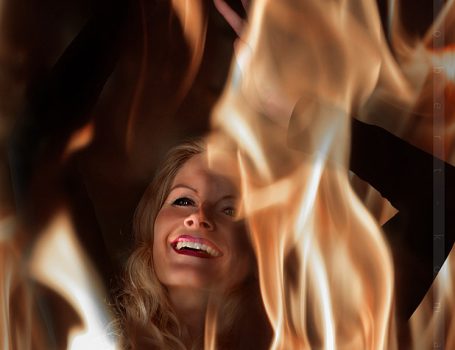 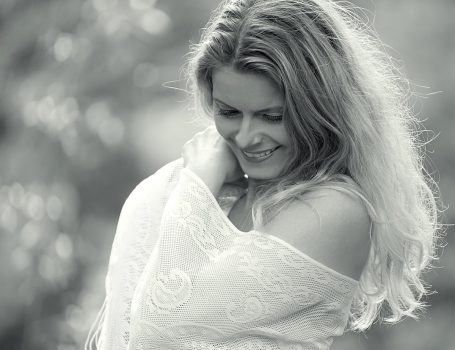 The Metamorphoses, Ovid’s most ambitious and popular work, consists of a 15-book catalogue written in dactylic hexameter about the transformations in Greek and Roman mythology set within a loose mytho-historical framework. Each myth is set outdoors where the mortals are often vulnerable to external influences. Almost 250 different myths are mentioned.

Very special thanks to my fabulous model.