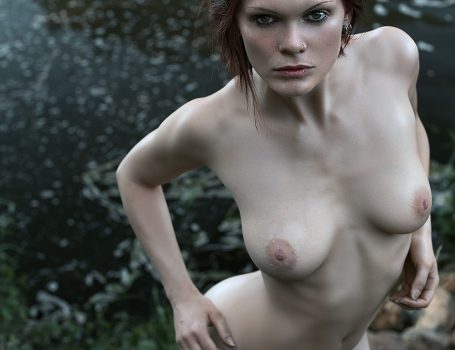 So this is my tribute to unforgettable, uncomparable Cole Porter – realized by my peerless model. Very special thanks to her and her unmatched perception.

“Night and day, you are the one
Only you ‘neath the moon or under the sun
Whether near to me or far
It’s no matter, darling, where you are
I think of you day and night …”