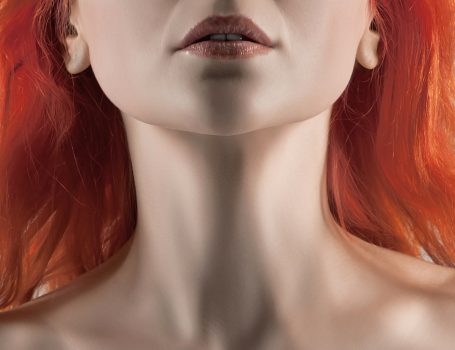 The Belle Époque was a period in French and Belgian history that is conventionally dated as starting in 1871 and ending when World War I began in 1914. Occurring during the era of The Third French Republic (beginning 1870), it was a period characterized by optimism, peace at home and in Europe, new technology and scientific discoveries. The peace and prosperity in Paris allowed the arts to flourish, and many masterpieces of literature, music, theater, and visual art gained recognition. The Belle Époque was named, in retrospect, when it began to be considered a “Golden Age” in contrast to the horrors of World War I.

Some of the most well-known representative figures, works, achievements and établissements were Émile Zola, Guy de Maupassant, Charles Baudelaire, Arthur Rimbaud, Marcel Proust and even Thomas Mann in literature; Vincent Van Gogh, Paul Gauguin, Henri Matisse and Henri de Toulouse-Lautrec in art which brought forth trends and styles like Art Noveau, the Symbolist Movement, Expressionism, Dada, the Vienna Secession and many others. Musically the Belle Èpoque was characterized by Salon Music, Operettas and songs – with names like Franz Lehár, Claude Debussy, Maurice Ravel and Gustav Mahler.

The nouveau-riches amused themselves in Biarritz, Deauville, The French Riviera and of course in Paris. They met each other in établissements like The Casino de Paris, banqueted at Maxim’s and watched the Can-can at The Moulin Rouge or any other of numerous cabarets of Montmartre.

In other words: It was all ritzy, referring to the posh atmosphere and clientele of the Hôtel Ritz Paris.

The large economic underclass didn’t experience anything this way.

Very special thanks to my perfect model and brilliant couturière.

Of course the shown fur is a faux one.